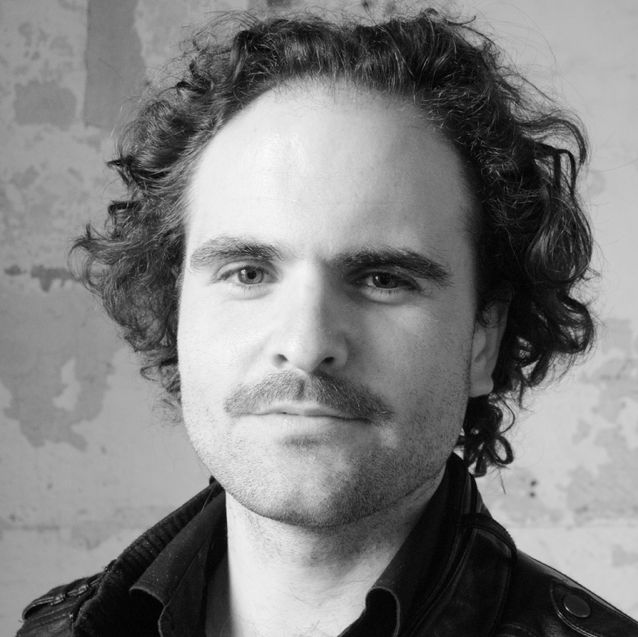 CSB: Could you tell us a little about the background of your piece?

TC: read/write error, is a glitchy, beat-driven work that draws upon ideas surrounding the digital, data-driven world we find ourselves in. I imagined three types of music acting like data scattered across a failing hard drive. Bits of information are strewn here and there with interspersed contrasts brought about by ‘hard cuts’ between ideas (almost like aggressive video editing techniques), the fragments of which are then assembled in various ways.

These thoughts were informed by a general interest of mine in exploring distortions and glitch elements in music, searching for beauty in roughness and imperfection. I became fascinated by the actual sounds emitted by technology as it goes haywire or malfunctions. These sounds are often annoying and undesirable but they can have a unique, expressive quality about them; they don’t seem totally chaotic due to the appearance of occasional, noticeable patterns. Imagine the warbling tune of an old fridge or the gritty strains of a printer for example.

With this in mind, I had a long hard listen to a variety of broken technology and started analysing and dissecting a few recordings of a stuttering, failing hard drive. It was here that I found plenty of musical ideas which helped me shape the work.

CSB: What is your impression of the environment for new music in Sydney?

TC: Sydney has an interesting mix of directions in new music, but I’m particularly keen on the points where they intersect. Performers and composers here, while perhaps specialising in a ’scene’ like improvised music, art music or jazz for example, regularly curate events involving cross-disciplinary approaches and musical styles. It’s not uncommon to hear electronic, improvised and/or composed instrumental music in one sonically-diverse program. I feel It’s really the smaller musical operations which are doing this in the most interesting way. They’re a bit more nimble and dynamic and often perform in alternative venues around town: gallery spaces, community-run venues, bars/pubs etc. There is a beautiful informality about it all as well as a strong social aspect and this does a great good in the mission of new music, making it more accessible and less a case of “music for musicians.”

CSB: How does location impact your work?

TC: On first thought I’d say that location doesn’t really have a clear-cut influence on my music but elements of a particular place may trigger a very simple idea which ends up shaping a piece of music. For example, I’ve always been keen on abandoned old buildings which I’ve stumbled across from time to time on walks in various cities. I find them both beautiful and moving – beautiful in the sort of ‘expressive’ and unpredictable way they decay, and moving when I think that they were once occupied and cherished but now forgotten and left to ruin. Recent works of mine, short circuits and read/write error, definitely tap into these ideas albeit from a different angle, in this case the notion of digital data being corrupted but giving rise to something unexpected and potentially beautiful.

Nature and the outdoors have always been important to me but I’ve only recently gotten into hiking which has been a bit of a game changer creatively speaking. A few years back, I was hiking a through a section of New Zealand as I was developing ideas for a percussion quartet and it became the smell of the earth around me that triggered the
piece. On the trickier, more grueling parts, I realised my eyes were mainly focused on the ground and I then began thinking about all the various materials I was stepping on. The piece I ended up writing, Smell of the Earth, aimed to pay tribute to the products of earth. I collected a bunch of found instruments made of clay, metal, china and glass
and used them exclusively in the piece.

CSB: What upcoming projects are on your radar this season?

TC: I’m in the early stages of a new work for Australian pianist Zubin Kanga who does lots of interesting things at the intersection of piano performance, improvisation, theatre and technology. I have another couple of substantial solo projects in the pipeline for percussionist Claire Edwardes and flautist Lamorna Nightingale as well a bunch of
chamber music works including a new piece for Duo Harpverk.